It’s tough in the industry for driving instructors. Many large companies draw custom away from small companies and independent instructors by offering heavily discounted prices to reel the pupil in – without letting the pupil know that the hours they pay for will be held back!

Competing with large companies isn’t impossible though, with raised standards and a new mind-set, you can be busy with pupils in no time. It takes having the mentality of the larger schools, so for a start, upgrade the technology you’re using, as it looks the part.

Apps are a great way to impress your student, as well as showing them something new. Here are a few examples of the driving instructor apps I use on my iPad when teaching pupils in Bedford: 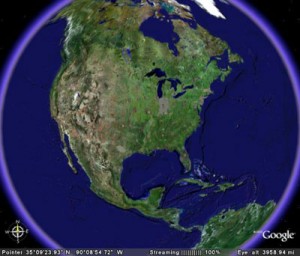 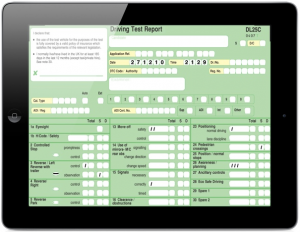 These are just a few of the driving instructor apps which you can use to give your lessons more depth. If you want to know more ways you can better interact with your pupils throughout their lessons, or if you have enquiries about driving lessons in Bedford, call: 0800 458 1226

Chat with us
Chat with our bookings team

We're offline at the moment, but please leave a message below and we'll get back to you as soon as we can.

Only one offer allowed.
Sorry, you can only select one offer per new customer.